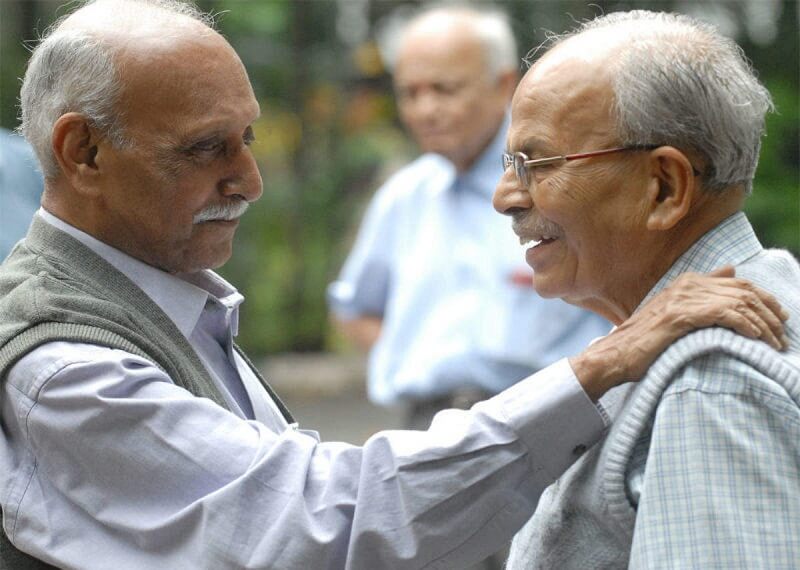 Our seniors are our responsibility. Intergenerational equity is a principle of natural justice. A generation which neglects its elders and aged commits crime and shall be mate with same fate in their elder years. Ageing is a natural process, which inevitably occurs in human life cycle. It brings with a host of challenges in the life of the elderly, which are mostly caused by the changes in their body, mind, thought process. Ageing refers to a decline in the functional capacity of the organs of the human body, which occurs mostly due to physiological transformation. The senior citizens constitute a precious reservoir of such human resource as is gifted with knowledge of various sorts, varied experiences and deep insights. May be they have formally retired, yet an overwhelming majority of them are physically and mentally capable of contributing to the well being of the society. Hence, given an appropriate opportunity, they are in a position to make significant contribution to the socioeconomic development of their nation.

Problems of The aged as follows:

(i) Economic problems, include such problems as loss of employment, income deficiency and economic insecurity.

(ii) Physical and physiological problems, include health and medical problems, nutritional deficiency, and the problem of adequate housing etc.

(iii) Psychosocial problem which cover problems related with their psychological and social maladjustment as well as the problem of elder abuse etc.

Under Personal Laws:
The moral duty to maintain parents is recognized by all people. However, so far as law is concerned, the position and extent of such liability varies from community to community.

Amongst the Hindus, the obligation of sons to maintain their aged parents, who were not able to maintain themselves out of their own earning and property, was recognized even in early texts. And this obligation was not dependent upon, or in any way qualified, by a reference to the possession of family property. It was a personal legal obligation enforceable by the sovereign or the state. The statutory provision for maintenance of parents under Hindu personal law is contained in Sec 20 of the Hindu Adoption and Maintenance Act, 1956. This Act is the first personal law statute in India, which imposes an obligation on the children to maintain their parents. As is evident from the wording of the section, the obligation to maintain parents is not confined to sons only, and daughters also have an equal duty towards parents. It is important to note that only those parents who are financially unable to maintain themselves from any source, are entitled to seek maintenance under this Act.

Children have a duty to maintain their aged parents even under the Muslim law. According to Mulla :
(a) Children in easy circumstances are bound to maintain their poor parents, although the latter may be able to earn something for themselves.
(b) A son though in strained circumstances is bound to maintain his mother, if the mother is poor, though she may not be infirm.
(c) A son, who though poor, is earning something, is bound to support his father who earns nothing.

According to Tyabji, parents and grandparents in indigent circumstances are entitled, under Hanafi law, to maintenance from their children and grandchildren who have the means, even if they are able to earn their livelihood. Both sons and daughters have a duty to maintain their parents under the Muslim law. The obligation, however, is dependent on their having the means to do so.

The Christians and Parsis have no personal laws providing for maintenance for the parents. Parents who wish to seek maintenance have to apply under provisions of the Criminal Procedure Code.

(III) Under The Code of Criminal Procedure:
Prior to 1973, there was no provision for maintenance of parents under the code. The Law Commission, however, was not in favour of making such provision.

According to its report:
The Cr.P.C is not the proper place for such a provision. There will be considerably difficulty in the amount of maintenance awarded to parents apportioning amongst the children in a summary proceeding of this type. It is desirable to leave this matter for adjudication by civil courts.

The provision, however, was introduced for the first time in Sec. 125 of the Code of Criminal Procedure in 1973. It is also essential that the parent establishes that the other party has sufficient means and has neglected or refused to maintain his, i.e., the parent, who is unable to maintain himself. It is important to note that Cr.P.C 1973, is a secular law and governs persons belonging to all religions and communities. Daughters, including married daughters, also have a duty to maintain their parents.

1. The Government of India approved the National Policy for Older Persons on January 13, 1999 in order to accelerate welfare measures and empowering the elderly in ways beneficial for them. This policy included the following major steps :
(i) Setting up of a pension fund for ensuring security for those persons who have been serving in the unorganized sector,
(ii) Construction of old age homes and day care centers for every 34 districts,
(iii) Establishment of resource centers and reemployment bureaus for people above 60 years,
(iv) Concessional rail/air fares for travel within and between cities, i.e.,30% discount in train and 50% in Indian Airlines.
(v) Enacting legislation for ensuring compulsory geriatric care in all the public hospitals.

2. The Ministry of Justice and Empowerment has announced regarding the setting up of a National Council for Older Person, called agewell Foundation. It will seek opinion of aged on measures to make life easier for them.

3. Attempts to sensitise school children to live and work with the elderly. Setting up of a round the clock help line and discouraging social ostracism of the older persons are being taken up.

4. The government policy encourages a prompt settlement of pension, provident fund (PF), gratuity, etc. in order to save the superannuated persons from any hardships. It also encourages to make the taxation policies elder sensitive.

6. According to Sec.88B, 88D and 88DDB of Income Tax Act there are discount in tax for the elderly persons.

8. Former Prime Minister A.B.Bajpai was also launch ‘Annapurana Yojana’ for the benefit of aged persons. Under this yojana unattended aged persons are- being given 10 kg food for every month.

9. It is proposed to allot 10 percent of the houses constructed under government schemes for the urban and rural lower income segments to the older persons on easy loan.

The question of ageing was first debated at the United Nations in 1948 at the initiative of Argentina. The issue was again raised by Malta in 1969.

In 1971 the General Assembly asked the Secretary General to prepare a comprehensive report on the elderly and to suggest guideline for the national and international action. In 1978, Assembly decided to hold a World Conference on the Ageing. Accordingly, the World Assembly on Ageing was held in Vienna from July 26 to August 6, 1982 wherein an International Plan of Action on Ageing was adopted. The overall goal of the Plan was to strengthen the ability of individual countries to deal effectively with the ageing in their population, keeping in mind the special concerns and needs of the elderly. The Plan attempted to promote understanding of the social, economic and cultural implications of ageing and of related humanitarian and developed issues. The International Plan of Action on Ageing was adopted by the General Assembly in 1982 and the Assembly in subsequent years called on governments to continue to implement its principles and recommendations. The Assembly urged the Secretary General to continue his efforts to ensure that followup action to the Plan is carried out effectively. 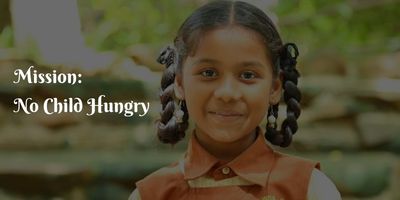